I’m Dr. Dave Kirkpatrick with Quantum Techniques. Today I want to talk a bit about how I use interesting new approaches I find in books. Particularly, I want to focus on viruses. One of the core practices in QT is detecting viruses. We can identify if it’s a herpes virus, and then we can identify which strain. Frequently, the Epstein-Barr virus is one of the more problematic ones, so I find it useful to follow certain authors just to get ideas.

The problem an author has is they are writing for everyone, and everyone’s different, so the subject matter is likely to be useful for some people, but not for others. The great strength of QT is that we can test whether or not a particular approach or idea is useful for a given individual. With that in mind, I want to talk about a book that’s about six months old by Anthony William, who is known as the Medical Medium. The book is called Thyroid Healing. For a long time, he focused on the Epstein-Barr virus and and thinks that it is the cause of many disorders that are diagnosed as being something quite different. He talks about how the Epstein-Barr virus develops in stages. Most college students are exposed to it because of the close quarters in which they live. It enters the blood stream, eventually it develops symptoms like Mono and fatigue, and then it moves to the liver and can cause a clogged liver, which slows down all sorts of processes. From there, it goes to the thyroid, which was the focus of his book, and from the thyroid, it seeks a final resting place in the nervous system. Frequently in the spine, but it could locate in many places of the nervous system.

In QT we frequently look for food sensitivities. We will see whether or not, in terms of digestion, a particular food causes allergic reactions, intolerance or whether it affects a particular symptom. There are many different levels in which we can test food for an individual, but what he suggests is if in fact you have Epstein-Barr, and that’s a major factor in your overall conditions, you have to do more than just know whether or not for the body as a whole, for your digestive system, food is good. You want to cut down on those foods that stimulate and support and prevent the removal of the Epstein-Barr. Obviously, if heavy metals and pesticides are an issue, you want to do a detox. If excess adrenaline is an issue, you want to do whatever you can to reduce stress – that could be with herbal approaches, meditation or many other different ways of reducing stress.

In terms of your diet, it means you may want to cut back or even temporarily eliminate eggs, cheese and pork, and focus instead on eating other foods. For those people who have a combination of symptoms which he attributes to Epstein-Barr (fatigue, thyroid issues, frequently digestive and insomnia issues, and particularly neurological issues, up to and including the fourth stage) it’s really important to call a QT practitioner to check for Epstein-Barr, and consider other factors in figuring out how or what you should eat, what you should do to detox, and whether or not this sort of approach would help support your healing. To say that everyone is different is not a criticism of the author of this book; it is in the nature of the book that he is trying to address everyone and everyone is different. That’s where Quantum Techniques comes in because we can determine what is right for you. With that, I wish you good health.

A New Product that Knocks Out Fungal Infections 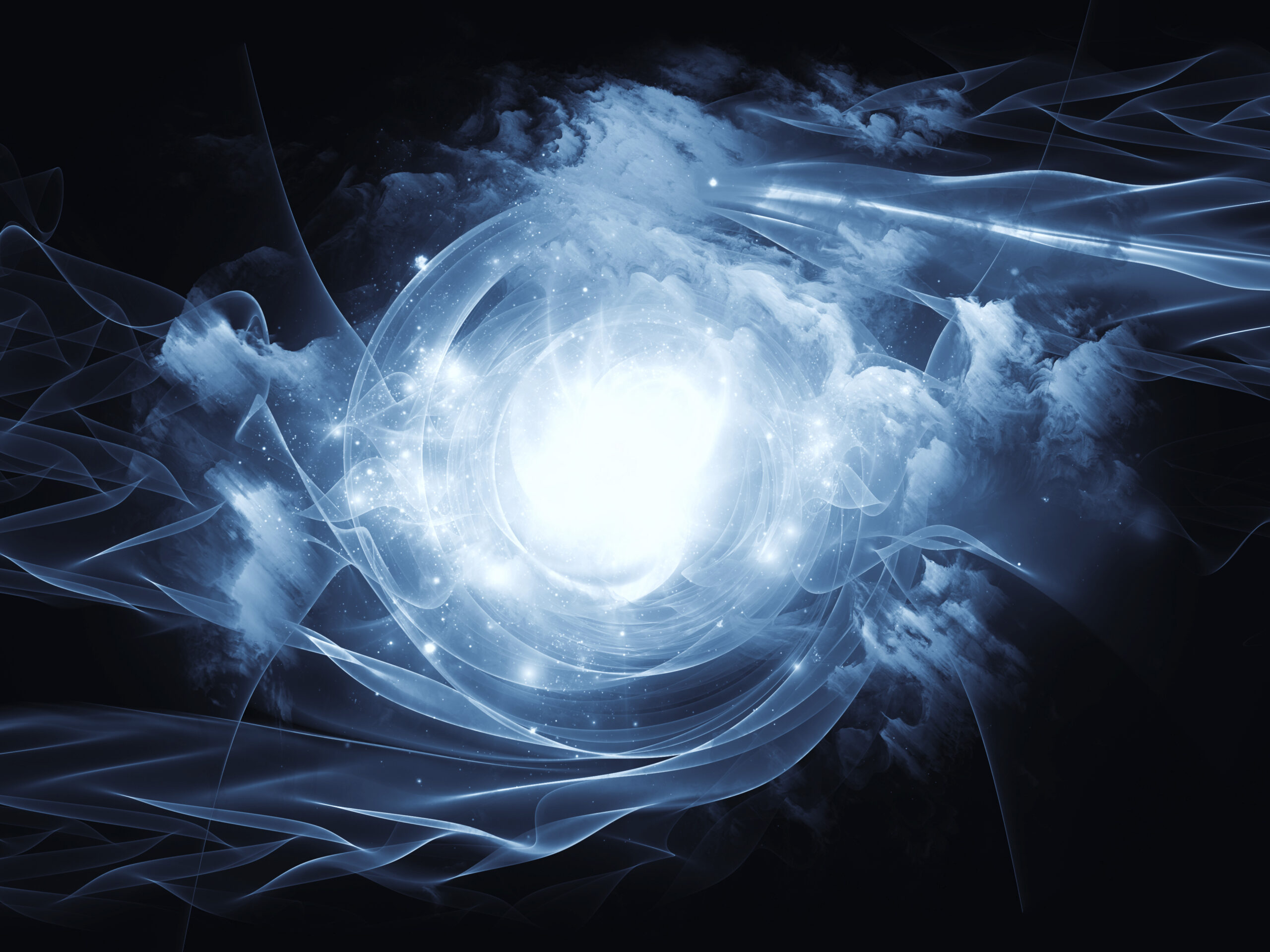 An Inexpensive and Effective Detox Bath